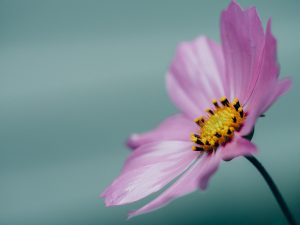 Knowing the truth about depression may change your life.  Really.

Our society has it all wrong about depression.

There are 3 giant myths “out there” about depression and suicide…and I’m here to set the record straight.

Myth #1: The majority of suicides and suicide attempts happen in the winter.

WRONG! ALL WRONG! I’m not sure where or how this myth started, but it’s absolutely 100% not true. AND, knowing the truth may alleviate some of your concerns about having springtime blues.

Fact: The majority of suicides and suicide attempts in the U.S. happen in April, when we get more daylight and Spring has sprung. December has the lowest rate of suicides attempts and completions, even though symptoms of depression are typically higher in winter months.

It seems like darker days would lead to darker moods, right? One would think that darker days and drama-filled-family time coupled with the holidays would lead to more suicides, but this logic doesn’t hold true when you look at the statistics.  The interesting thing is that scientists are still not sure how to explain why springtime has the highest risk for suicide.

If you’re interested in some of the speculation about this strange phenomenon, here are some scientific hypotheses. If you aren’t interested in the science – no problem – skip down to Myth #2.

Myth #2:  Depression is a state of mind that you can shut off if you try hard enough.

Fact:  Nope. If someone who is depressed could simply turn it off and feel a renewed zest for life, trust me – they would! Depression is not that simple.  Scientists are still trying to figure out what the root sources of depression are, but none of the causes have anything to do with making a choice not to be depressed.  Thus far, scientists believe that the some of the contributing factors to depression are related to the hormones and chemicals in our bodies as well as family history. New research is also looking at inflammation in the body as it relates to depression.

Myth #3:  If you consider or attempt suicide, you are crazy, reckless or just trying to get attention.

It’s completely possible to get your mojo back – I’ve seen it time and again as a psychotherapist and as a MindBodyWise therapist.

Our society has it all wrong about depression.

The Big Lie: While writing this post, I did a search in MS Word for synonyms for ‘suicide.’  These are the words that came up:

I am shocked, angry and utterly appalled.  This is an absolute lie.

Depression has nothing, nada, nil to do with being perverse, reckless, rash, mad or irresponsible!

I feel pulled to start a revolution — to educate the world about the realities of depression.

Here are some staggering facts about depression and suicide from the World Health Organization as of 2016:

Will you help me spread the truth about depression? Let’s keep sharing the truth, supporting our fellow human beings, and changing the misperceptions about this epidemic!

Our society has it all wrong about depression…

AND IT’S TIME TO DO SOMETHING ABOUT IT.

P.S. To discuss more topics related to personal growth, well-being and personal growth —  connect with other like-spirited people who are on a journey of personal development in the free, private Facebook group: MindBodyWise Living Room. 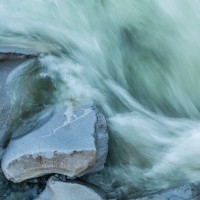 3 Exercises for Flowing with your Fear 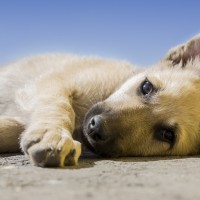 Moving through the Blues 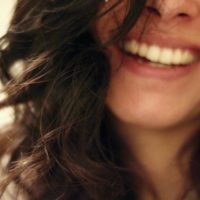 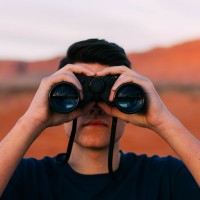 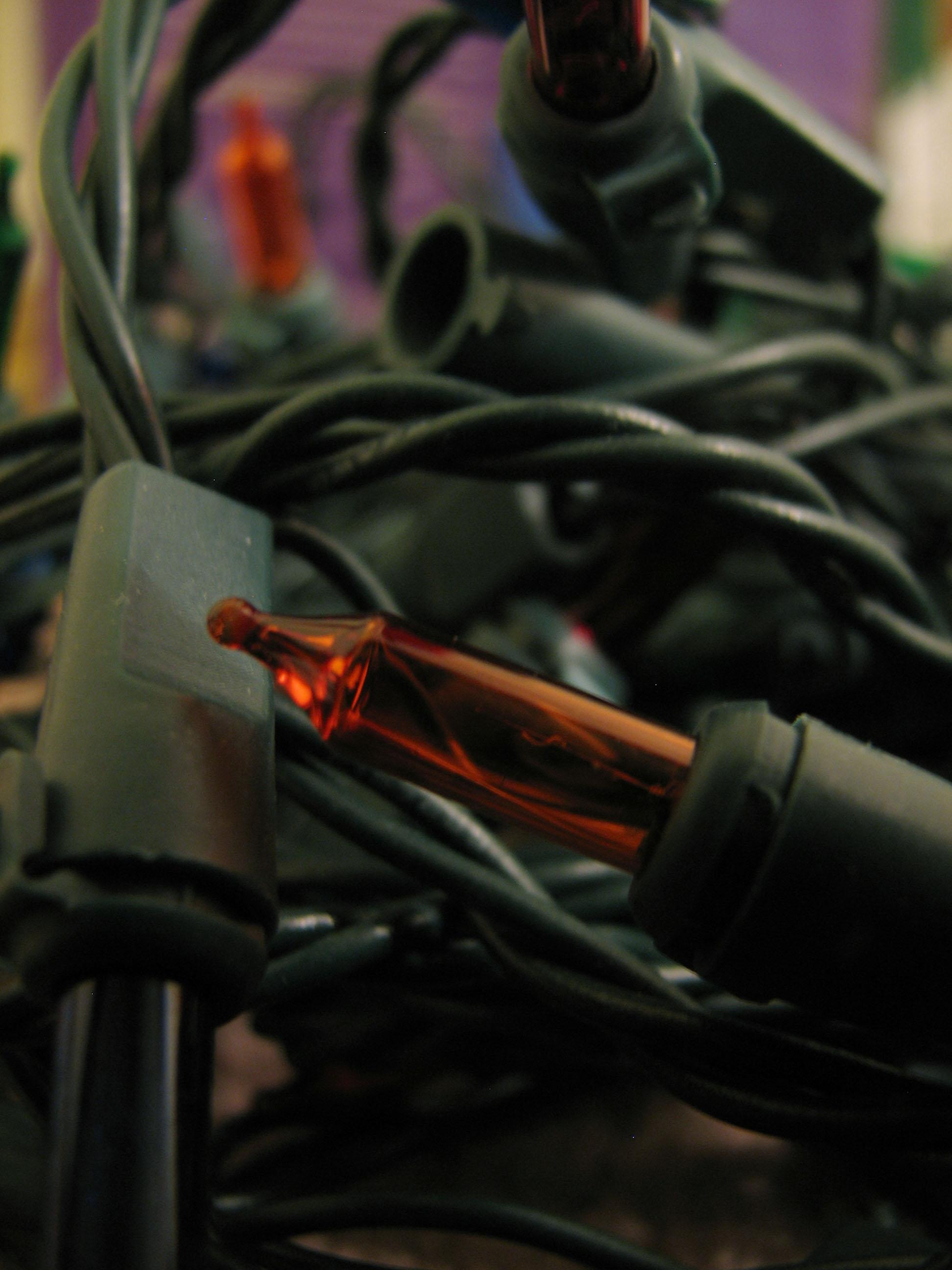 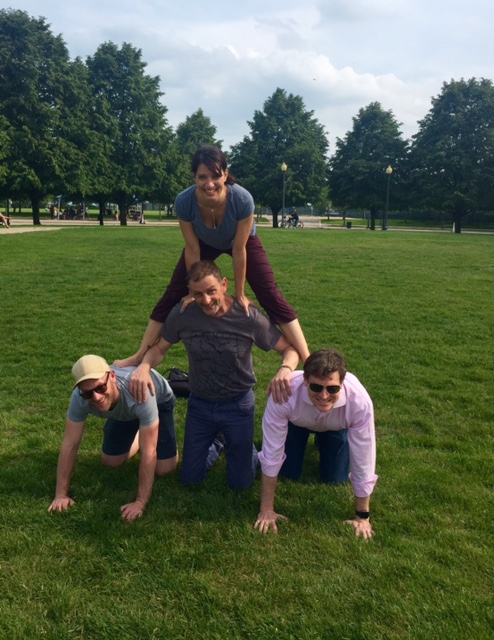 Are you having fun yet?

Before you go, don’t forget to take the free